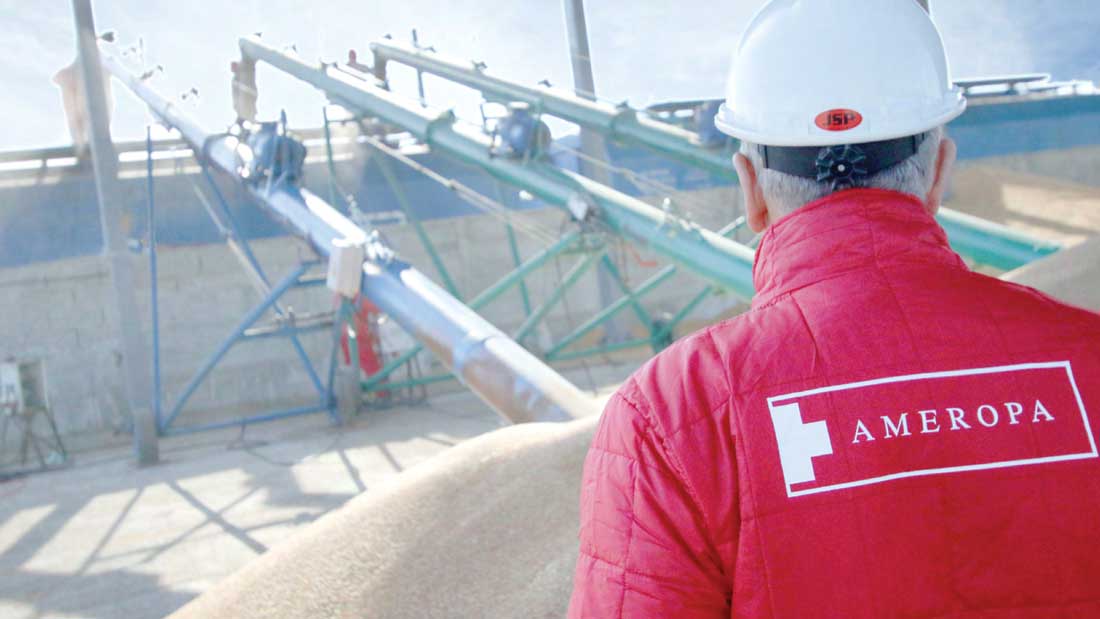 Posted at 12:13h in News, Partnership by natalia

IMPLEMENTATION OF THE MS DYNAMICS NAV

The main challenges of AMEROPA’s operations are:

The main task of our experts was to upgrade MS Dynamics NAV. The ERP system of MS Dynamics NAV is tailored to the Shipment List tracking, which tracks the loading of goods into trucks, trains, and ships, as well as the costs that occur in each transport. The basic application after upgrading includes advanced cost reporting and implementation of barcodes for tracking trucks in silos. A retail store was opened in one of the silos and a 4D-WAND POS system was implemented in the store. Finally, a system for recording the height measurements in the silos and a system for monitoring the loading documents in the port was developed.

AMEROPA’s Finance Manager Ruža Jurišić said: ” The new ERP system has helped them in tracking a fairly complex business that involves monitoring of a large number of different costs, drying the damp goods, and multiple transfers of goods between trucks, trains, and ships.”